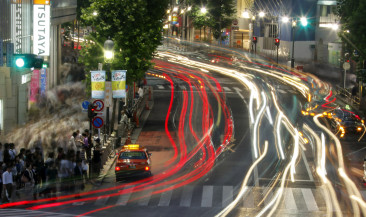 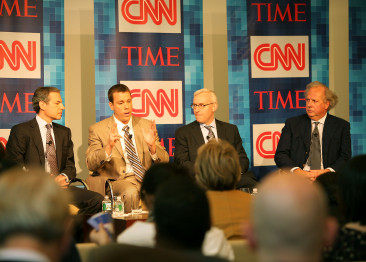 The signal and the boys: TIME managing editor Richard Stengel, Politico co-founder Jim VandeHei, CNN president Jon Klein, and Vanity Fair editor Graydon Carter ahead of the 2008 election. (Photo by David S. Holloway/Getty Images for Turner)
Political reporting and punditry do a poor job in forecasting election results. Here is a closer look at how a political scientist would unpack the next elections.
Print & PDF Version
Share This

David C. W. Parker is Associate Professor of Political Science at Montana State University. He blogs at Big Sky Politics and is the author of The Power of Money in Congressional Campaigns, 1880-2006. 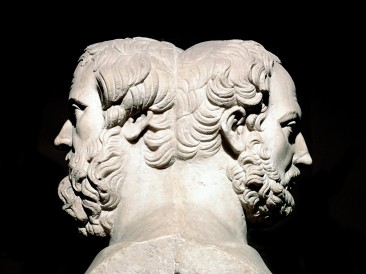 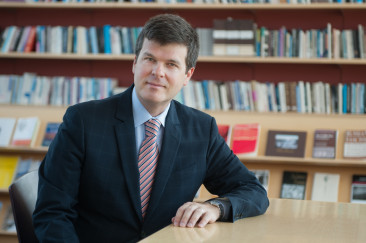 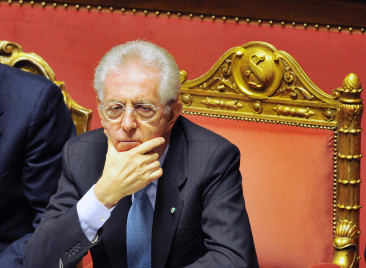 European uber-technocrat Mario Monti, then-prime minister of Italy, in December, 2011, as his government debates austerity measures. (ANDREAS SOLARO/AFP/Getty Images)
Voters across the world increasingly prefer technocrats to run affairs. Why are they so popular?
Print & PDF Version
Share This 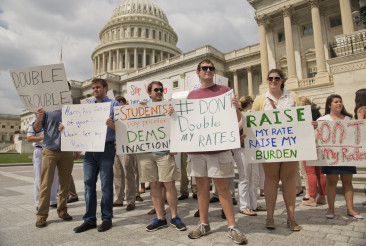 Too high a price? D.C. interns urge the Senate to act on “Smarter Solutions for Students Act," June, 2013. (Photo By Tom Williams/CQ Roll Call)
All too often, Americans see a college degree as the ultimate insurance policy for success. But we need look to a far wider range of policy and educational tools to help those without a degree.
Print & PDF Version
Share This 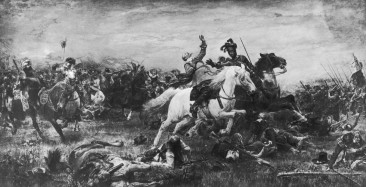 The dark days of the ‘Iron Century:’ The Battle of Lutzen and death of Swedish King Gustavus Adolphus in 1632, from a painting by Karl Rauber (Photo by Hulton Archive/Getty Images).
What the calamities of the seventeenth century can teach today’s scholars about climate change, war, and policy-making.
Print & PDF Version
Share This